The Treatment
Before & After
Our Story
Ro 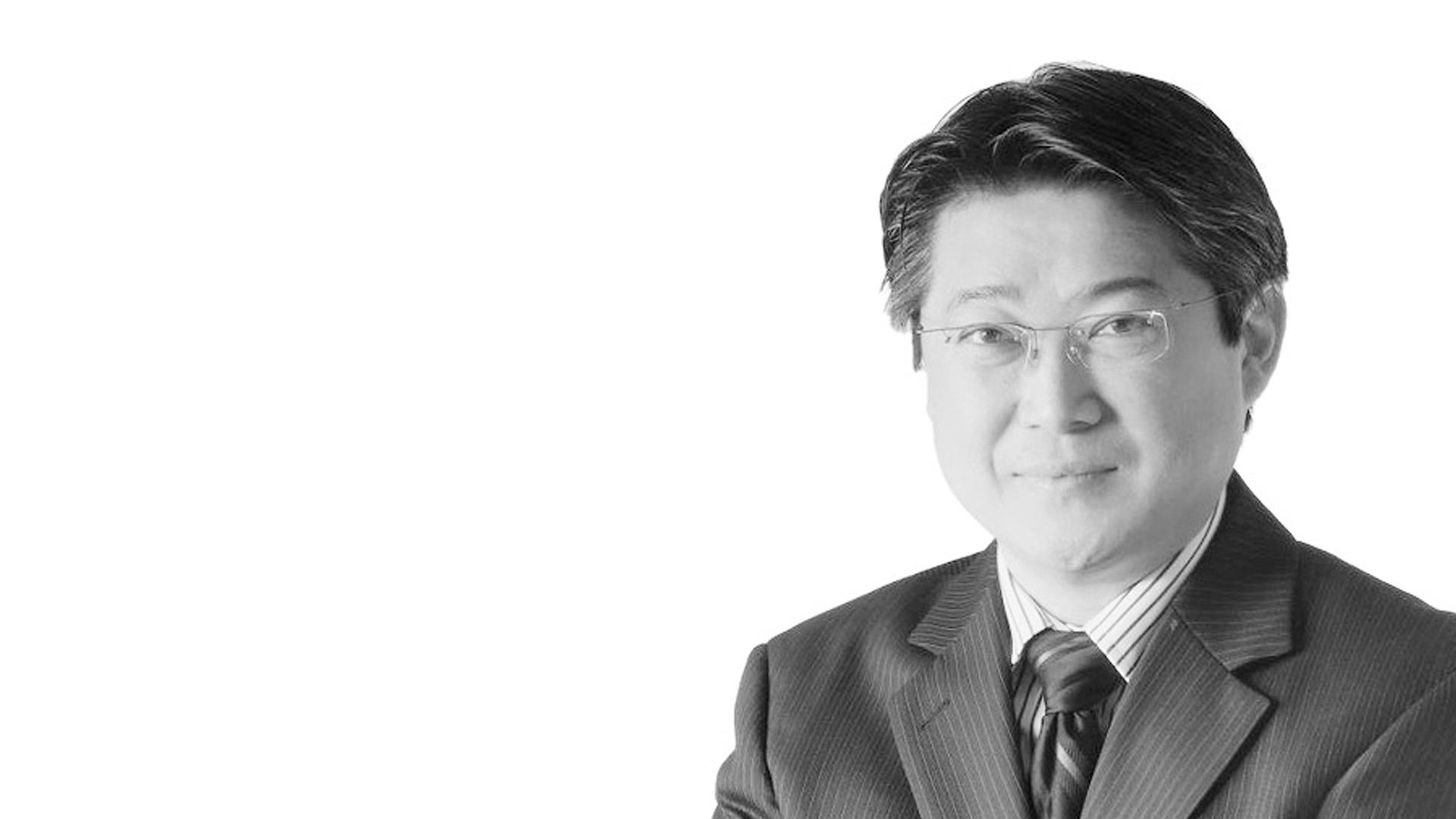 Known as a revolutionary of his field he shifted the focus from artificial to natural aesthetics. He is considered the founder and most important developer of the SKYN concept ( a CAD-CAM Anterior Aesthetics Concept formerly known as AST ). “Master Kano” Graduated as a dental technician in 1974, working closely with Dr. Luis Narciso Baratieri. He licensed as a dentist in 1988, evolving in time to aesthetics, implantology, soft tissue rehabilitation.

He founded the “Paulo Kano Institute” 20 years ago, teaching more than 3000 students. His book “Challenging nature” has been edited by Quintessence and translated into 5 languages. Nowadays he is lecturing internationally on SKYN and Dental Aesthetics and teaching and practicing in his private dental clinic in Sao Paulo, Brazil.

I have been informed that, in response to my request, Dentcof will process the above personal data in accordance with the Privacy Policy .

All images on this website belong exclusively to Dentcof. All cases presented on this website have been treated at Dentcof and by Dentcof and co., and all images and videos shown have the patient's written consent. No distribution is allowed without Dentcof's explicit consent.